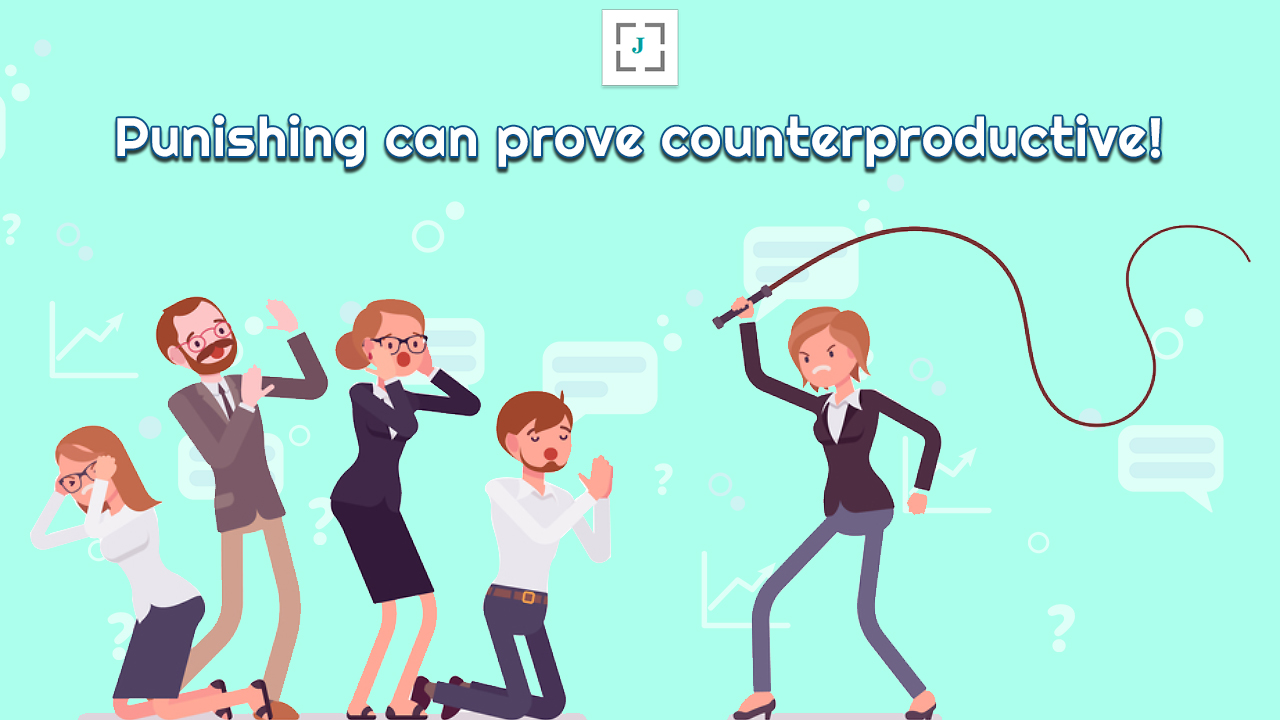 Punishing can prove counterproductive!
Punishment can come in various forms. Scolding happens to be the most sought after ‘tool’ employed by teachers to ‘teach their students a lesson’. There are also a few who resort to making the students stand a while or sit in a particular position. But do these punishments work? In some cases, they may, while in a majority of cases punishing or reprimanding your students can have bad consequences – consequences that you did not expect at the first place. There are differing opinions on this, and they can be debated, but the larger question is simply this – is it morally appropriate to punish your students?

A teacher working at a private school says that she has never once resorted to punishing her students. ‘Students start despising you if you punish them,’ she states. ‘I know that punishment is not the solution to our problems. Beating the students or shouting at them only reflects our shortcomings. An efficient teacher is one who doesn’t lose one’s calm,’ she adds.

Another teacher working at the same school has a different opinion, ‘How will students realise their mistakes if they are not punished?’ she asks, and says that while beating a student is a reprehensible act, the student must be advised in a harsh tone. ‘I don’t emotionally attach myself to my students,’ she adds.

But that’s not it. Some teachers say that there are students who mend their ways when punished, but others only get worse. ‘Everything depends on the student. Some of the students don’t even take punishments seriously,’ she laughs. ‘Times are changing now. If a teacher adopts a stern approach, the students only drift away,’ says a Mathematics instructor who works for a private institute in Delhi.

But what about the students? Do they think punishments work? ‘Not at all,’ says Santosh Kumar, a college student. ‘I remember quite well the day I was scolded by my Science teacher in school for having made a small mistake. Since then, I have had terrible feelings towards her.’ Sarah Joseph, his sister and a tenth grader, seconds his thoughts, ‘I’ve never got beaten, but I have been scolded a lot,’ she says, only to add, ‘my morale has gone down, and I have always detested the presence of such teachers. Now that I’m taking online classes, I find most of the teachers kind and considerate. This makes me want to learn.’

So in conclusion, we would like to say that if you are a teacher, you might want to think twice before lashing out at your student. A compassionate approach is way better than a serious one.