Can a teacher’s look affect a student? 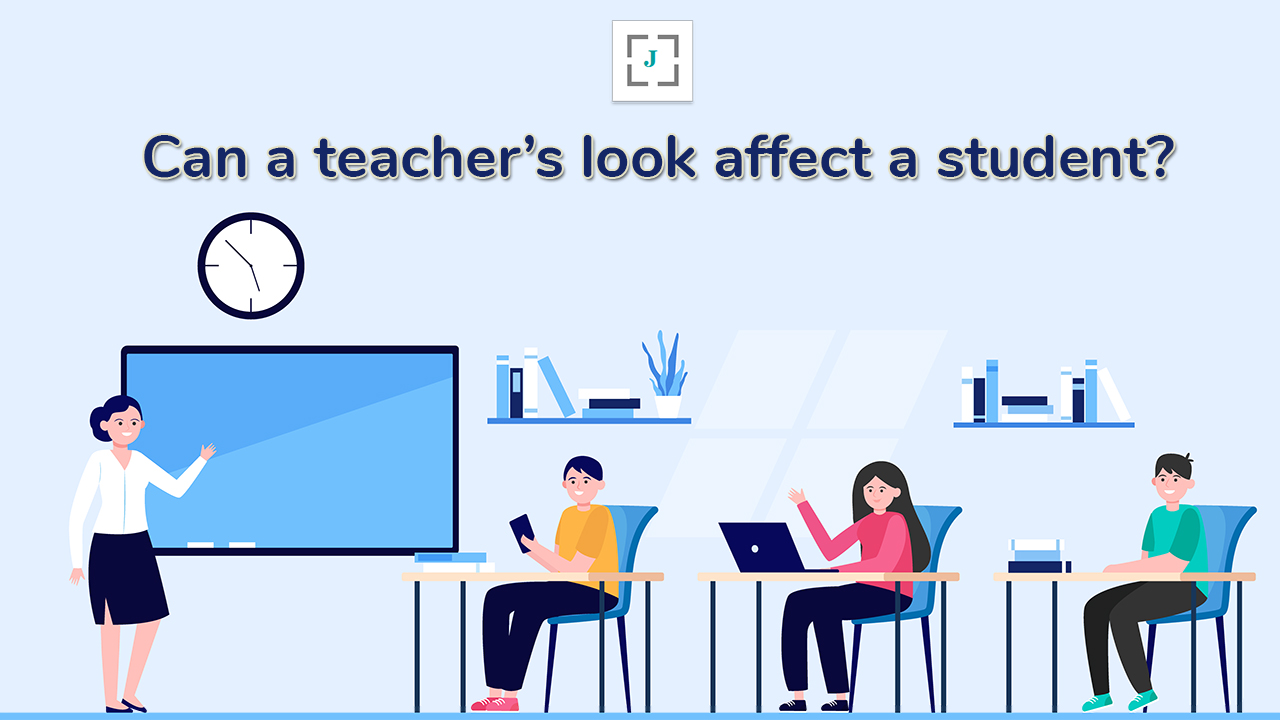 Can a teacher’s look affect a student?
Students imitate their elders to a large extent, and there is no denying that. From the time they step into schools, they set about observing their instructors and seniors. Thereupon, they start imitating their near and dear ones. A child of tender age cannot distinguish between what’s good and bad, so it is only natural for him to absorb what comes his way. Hence, it wouldn’t be wrong to assume that a teacher’s appearance matters and can have an impact on these minds. But what about college-goers or students who have attained a certain level of maturity? Do they feel the same way?

‘I don’t think the appearance of a teacher matters as much as the way the teacher conducts himself or herself,’ feels Mira Bashyam, who has just graduated from college. ‘Nonetheless, it has become quite common to see students mocking teachers who don’t carry themselves with dash,’ she says. Her mother, who is working as a lecturer in a leading college says she doesn’t care about the way she looks. ‘I can’t change my appearance, can I?’ she asks, adding, ‘But presentation does make a lot of difference. I dress well, and I ensure I don’t become an object of ridicule.’

There are many students, however, who strongly feel that it is inappropriate to judge a teacher by the way he/she looks. ‘That would be the last thing I would want to do,’ says Sandra Rozario, a student of twelfth grade. ‘What a teacher can do is what needs to be taken into consideration. I would rather learn from a teacher who is well-groomed and decent that one who looks good but has little knowledge of the subject,’ she states.

Her brother tends to slightly disagree with her. A student of eighth grade, he says that physical appearance makes an impact on him. ‘My geography teacher looks great, and I always await her lessons. She teaches amazingly, so I have no reason to complain. Nevertheless, I don’t deride teachers who have normal physical features.’

The globalised world seems to be adoring physical attributes and not mental strength. ‘This is sad,’ says SeemaGoswami, an English coach. ‘Being an English coach, I feel obligated to look stylish. I know it makes little sense, but it does make an impact,’ she says. But it is Sanjeev Saxena who summarises all of this beautifully, ‘A talented and dedicated teacher can make a better impact on shaping the career of a student than a mediocre teacher whose only plus point is his appearance. Teaching is a noble job, and looks should be the last thing that should matter in this profession.